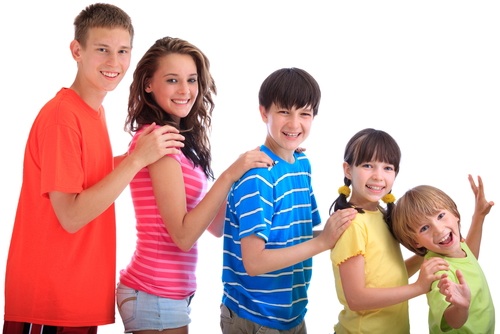 August is National Immunization Awareness Month (NIAM), and the American Academy of Pediatrics (AAP) recently issued its annual update of vaccination guidelines. The new recommendations emphasize the importance of vaccinating children and teens to protect against serious illnesses, such as influenza, pneumonia, and meningitis, as well as other deadly diseases.

The recommendations for 2011 are very similar to those from 2010, but the release of the revised schedule reminds parents to ensure that their children’s immunizations are up to date. Dr. Michael Brady, the chairman of the AAP infectious disease committee, points out that “immunizations have been the most effective medical preventive measure ever developed, but some people who live in the United States right now don’t appreciate how tremendously protected they’ve been because of vaccines. There are still children around the world dying of measles and polio. The vaccination schedules are designed to get vaccines to the child before they are at the greatest risk.”

The AAP recommends the following:

Dr. Peter Pate, a family dentist in Atlanta, Georgia, strives to help his patients lead healthy lives. For information about how to keep your child’s teeth and gums healthy to prevent the onset of serious oral and overall health conditions, call Dentistry in Buckhead at (404) 266-9424.